Get curious about psychedelics. Responsibly.

Psychedelics: midwives in the birth of virtual reality?

In this MAPS interview, Mark Pesce, co-inventor of the Virtual Reality Modeling Language (VRML), talks about LSD’s influence on his creative process:

I’m not sure that I’d be doing any of the work that I’m doing now [without psychedelics]. My use of psychedelics and my intellectual career essentially began synonymously somewhere in the first or second year of college. And so there was an opening up that came from the psychedelic experience, which resulted in my becoming attracted to certain types of ideas…certain types of research. It’s not that it established the agenda, but it gave me a magnetic center [..] And from that, what I had to do was just follow where that center would take me, and listen to it. And the times in my life when I’ve gotten fucked up are the times when I haven’t done that.

They’ve certainly been facilitators or catalysts for [solving specific problems]. The most striking example is all the cyberspace protocols that came to me. I mean “wham,” it came to me like that, and I just saw them. I got the big picture, but the big picture said, “Okay, well you know roughly how to make it work. Now you have to go in and do the detail, right?” I spent three years doing that detail work, and out of that detail work came VRML, and some stuff which you’ll probably still see in a couple of years. So in that case it was very direct… I’ve done a bunch of research work on the ethics and the effects of virtual environments. And that also was catalyzed specifically in a psychedelic experience. You know, it was like “snap.” It’s a moment of clarity. [..] Just because you see it, doesn’t mean that you’re immediately able to talk about it. I spent six months with that, and managed to sort of piece it together, and say, “Okay, well I’ve got this great tapestry up there. All right, I think I see a relationship within the elements, let me spend some time with it and get it codified into something that’s visibly solid in feel.”

Good clip of Sam Harris talking about psychedelics and mind expansion, including how an experience of total and unconditional love while on MDMA impacted him.

Talking psilocybin & more on This Week in Drugs!

This week, myself and Alex Betsos went on This Week in Drugs to talk about the 920 Psilocybin Mushroom Day of Action, the legality of psilocybin spores and mushrooms, and more. Check out the episode here!

This Week in Drugs is a weekly podcast about drug news/science/policy/health and more, produced by Sam Tracy, Rachelle Yeung, and Tyler Williams. Check out the podcast on their website and find them on Twitter @ThisWeekInDrugs.

Alex Betsos is CSSDP’s Personnel Liaison and co-founder of Karmik, a harm reduction initiative based in Vancouver, BC. Check out his website, existentialawe.com and follow him on Twitter @existentialawe.

Montreal’s 920 Psilocybin Mushroom Day festivities on Sept. 19 & 20 were covered by Adam Kovac for Vice Magazine! I’m fortunate to have gotten to work alongside friends in Montreal as well as from Psymposia to organize these events, and I’m looking forward to seeing those familiar faces at the Horizons: Perspectives on Psychedelics conference in less than two weeks!

The Montreal events turned out great, brought together a bright community, and generated much momentum to build on in the coming months. Check out the Vice article here; there’s a great quote from when an audience member asked Rick Doblin how to talk to his parents about drugs:

“Show them how they’ve contributed to your growth and the lessons you’ve learned from them,” Doblin advised. He described a Students for Sensible Drug Policy T­-shirt that had a picture of a nuclear family with the slogan: “Kids, have you spoken to your parents about drugs?”

Lift article on safety and efficacy of cannabis for chronic pain

Today I’m excited to have published my first article through the cannabis news magazine Lift. I covered a new study on the safety and efficacy of using cannabis to treat non-cancer chronic pain, conducted by a team of Canadian researchers led by Dr. Mark Ware from McGill University in Montreal. Check it out here! 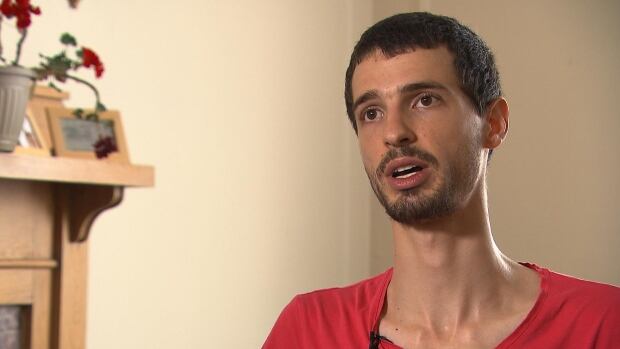 After recently hosting a safer drug use & harm reduction workshop with residence assistants at my university’s residence, some reporters from CBC News Montreal got in touch with me to talk about drug education and harm reduction services available at the university. This led to a discussion of the importance of increasing access to drug testing services. Check out the article, or watch the segment that aired on TV!

RCI interview on drug policy in the coming Canadian election 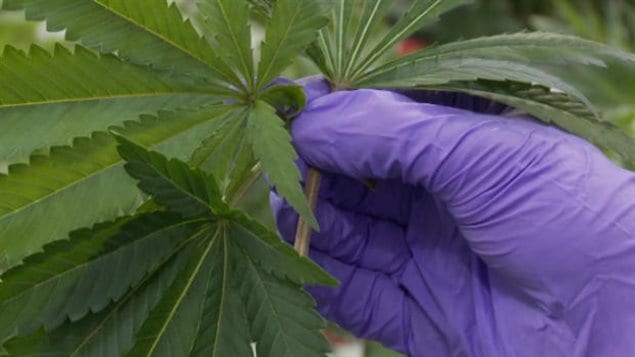 Recently, Stephen Harper said legalization is the wrong direction for society, and that if re-elected he would increase funding to target grow ops. Yet 70% of Canadians support either legalization or decriminalization for possession of small amounts of cannabis.

Radio Canada International’s Terry Haig reached out to me to chat about drug policy in the upcoming Canadian election. Click here to read the article with a six-minute phone interview at the end. Enjoy!

CJAD’s Barry Morgan had me on his show to talk about new CSSDP chapters in the city, drug prohibition vs. regulation, and Harper’s announcement to beef up enforcement if re-elected. Have a listen below!

Following the recent establishment of two new Canadian Students for Sensible Drug Policy (CSSDP) chapters at McGill and Concordia universities, Adam Kovac from the Montreal Gazette hit me up to do an interview on what CSSDP is and why drug policy matters—have a read here.

And don’t forget to follow CSSDP Concordia and CSSDP McGill on Facebook! If you have questions or are interested in volunteering or joining the organizing collective of either chapter, email concordia [at] cssdp [dot] org or mcgill [at] cssdp [dot] org, or get in touch with me directly at gonzonieto [at] gmail [dot] com.

On April 20, 2015, after a rainy 420 rally in Montreal, CJAD had me back on The Exchange to discuss why legalization might make sense for all drugs. Have a listen below!

(Note: Unlike my introduction in the interview may have implied, I am not a regular contributor to AskMen, though I did write one article for them which I spoke about with The Exchange in March.)

Theme by Anders Noren — Up ↑